If you are an Android user, then you may customize your phone by theming, modding Android phones with launcher and themes. But if the device doesn’t support them in the stock launcher, then you need the extraordinary launcher Nova Launcher. Stock-based Android phones like Google Pixel, OnePlus has no online themes or icon, either theme installation features, but you can theming your android device with Nova Launcher. With Nova Launcher, you can create your own theme with thousand of icons, widgets, and wallpapers. In this post, we will show you the Best Android Homescreen Setup 2020 updates collected from Reddit and other communities.

When Android was initially launched, there weren’t many options for installing launchers and changing wallpapers, as well as customization. Over time, Android has evolved. The Android ecosystem has grown in size and the incredible Android community. Some OEMs offer an option to change themes on an Android device, but most devices do not. That’s where the Nova Launcher comes into play it works without rooting the device. This is a standalone application that you can download from the Google Play Store to theming your device. 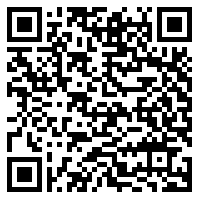 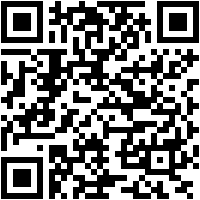 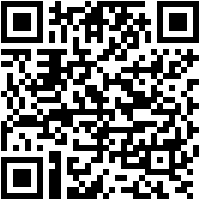 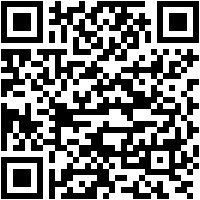 So I hope guys you like this theme, so please comment below your favorite theme so that I can review the same accordingly so guys see you in the next one